Israeli concern over what they describe as the most serious internal crisis that the state has witnessed since its establishment is growing due to the state of division, polarisation and partisan tensions. They have also expressed concern about the effects of these issues including fragmentation of the internal front, the spread of civil war terms, the collapse of the Israeli society and the war of hostility and hatred.

The Israelis believe that Israel is facing one of the most dangerous crises in its history, after they lost confidence in the state’s institutions. They are accusing one person of being responsible for this lack of confidence, namely Benjamin Netanyahu.

It is true that Netanyahu has presented the Israelis with a long list of achievements, but like any politician, he has weaknesses and failures, and his major problem is not only in the failed way in which he insisted on managing the coronavirus pandemic, but also in the attack he has been waging for years against state institutions and his destruction of relations between Israelis. For years, they have lived with the urging of some not to believe in the media, academic institutions, the judicial system, the police, the public prosecution, the public prosecutor, and officials of the Ministry of Finance, and in the end it became clear that many of them do not believe in the state’s authority.

For many years, the Israelis have been living in a state of incitement against each other, which undermined their confidence in each other, sowing discord and hatred between right and left, Arabs and Jews, religious and secular, and Eastern Sephardic and Western Ashkenazim. They have considered those who do not vote for this camp or that a traitor with no role in Israel, with each only caring about their partisan camp. The result is that the Israelis are in this severe crisis where they do not believe in each other.

Israelis fear that what they describe as their “patriotic brotherhood” will collapse and will be replaced with tribal hostility and internal hatred which may lead to the disintegration of Israel, the outbreak of a bloody civil war, the deepening of internal divisions, the increase in arguments, and the exchange of accusations, using the offensive language and divisive policies. They fear that in order for each Israeli leader to gain the loyalty of their camp, they will work to deepen the hostility between the rest.

The result is that everything is now exploding in the faces of Israelis, as the lack of trust between each creates difficulties for them, especially in the midst of the pandemic and economic crisis. This may lead to a catastrophe.

It is worth noting that Netanyahu, who was able to buy the confidence of the Arab Gulf princes and the American republicans, lost Israelis. After building his leadership on the foundation of sowing division and hatred among Israelis for years, his slogan became “I am Israel, and Israel is me”, and he is no longer able to distinguish between his personal interests and the interests of the state.

Amid these black clouds that surround Israelis, large groups are increasingly convinced that their society has become weak, divided, cowardly and paralysed. It has transformed from a strong, stable and united country to a society that descended into the abyss of hatred, paralysis and separation, and is now living through the most difficult days it have ever known.

Netanyahu and his team have succeeded in dividing Israelis, dismantling them into bits of hatred, enmity and evil, and transforming Israel from a modern democracy into a corrupt kingdom that spoils everything it touches. Anyone who dares to utter criticism of this anarchic government is immediately accused of treason and is classified as a leftist who hates Israel.

One of the phenomena indicating this slope that Israel slid down is that it is no longer able to listen and respect different opinions or try to understand the other side. Rather, great ambiguity is enveloping it due to the terrible hatred and the layer of malice over it that will cause the outbreak of a civil war. The lies have become deep, along with the outbreak of incitement.

This comes 25 years after the assassination of late Prime Minister Yitzhak Rabin, when Israelis were more divided than ever before, and internal incitement reached new heights. The period following the assassination became one of the most dramatic times in the history of Israel.

These difficult days remind Israelis of what preceded the killing of Rabin. The hatred and division that we see is more dangerous then, and alarm bells are ringing, warning of another political assassination. Likud activists are walking around sporting T-shirts that call leftists traitors, while the prime minister’s son, Yair, is constantly tweeting against the attorney general, accusing him of posing an existential threat to Israel, describing him as “as bad as Iran”.

Half of Israelis stand behind Netanyahu, and the other half see him as a destructive force, and a real existential threat to the future of Israel.

The anti-Netanyahu slogan is “Go”, which contributed to fuelling protests, but most violence stems from the followers of the prime minister, through attempts to run over demonstrators, fire tear gas, pepper spray and throw stones at them. The situation is so tense a small spark will set off an inferno.

The tensions in Israel indicate that another political assassination is approaching. While Netanyahu himself is well protected by security services, the greatest danger lies in the demonstrations and the streets. The slope that Israel finds itself on is more slippery than ever and the brakes are loosening towards further complication.

This article was originally published on The Middle East Monitor 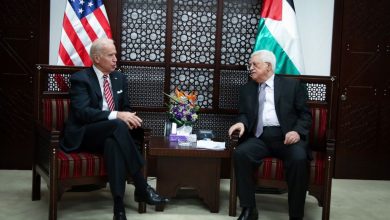 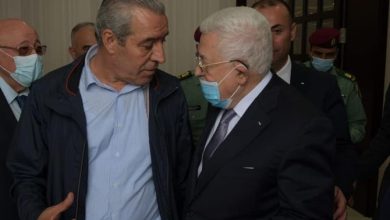 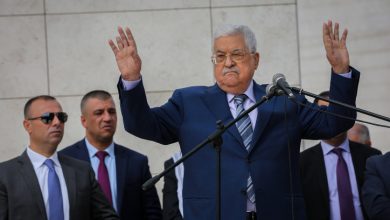 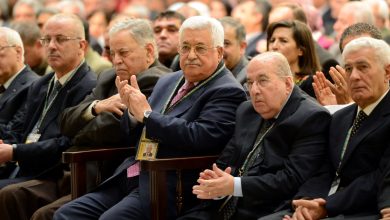