The National Project Seminar book sums up the proceedings of the symposium on the Palestinian National Project: Visions and Prospects that was held by Vision Center in January 2016, in Istanbul. 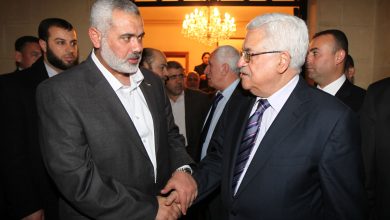 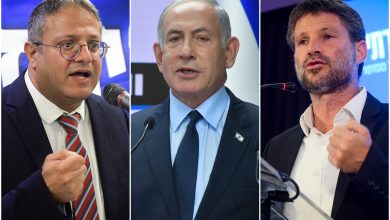 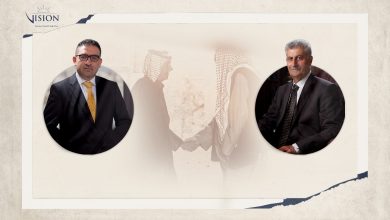 Debate on The Role of Tribalism in Palestine: Necessity vs Rejection 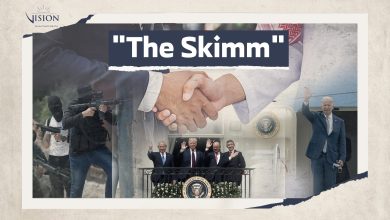