This book deals with the AK Parti’s reformation strategies since the beginning of their governance in 2002 with a major emphasis on:

This ideological shift has led to: raising the numbers of people supporting the AK Parti and proving its trustworthiness as a party succeeded in reforming the country. 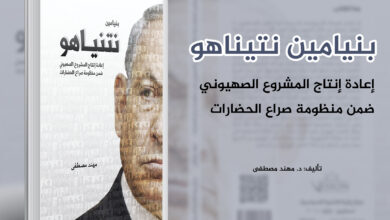 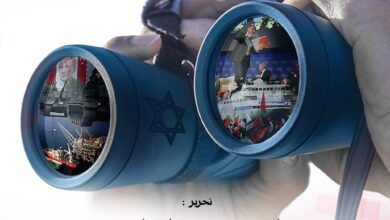